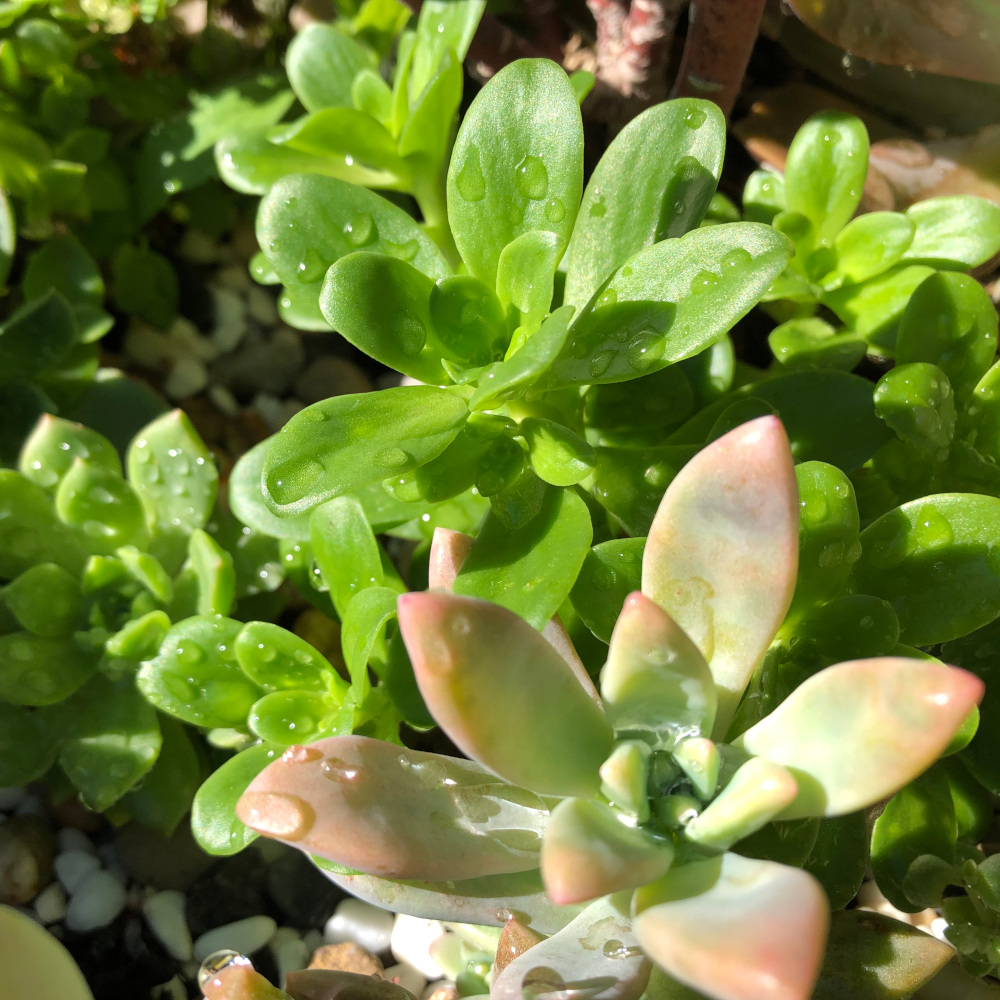 The Importance of Pot Size

Customers should consult with a horticulturalist to ensure they have the correct planting guides. It is important the pot and plant are the right size for each other. If the plant is too large for the pot, structural damage may occur. This is as result of a plant root ball being too big and pushing against the pot. Alternatively, a plant may not thrive if the pot is too large for the plant.

Ensure that pots have adequate drainage. Make sure drainage holes are not blocked or can become blocked as this may result in the pot retaining water consequently causing the pot to swell and result in structural damage. Furthermore the plant can also get root rot and die.

Preparing Pot for the Plant

We recommend that the bottom of pot have geo- tech lining (or similar product such as fibre weed mat) to cover the drainage holes. On top then place an even layer of 20mm aggregate stone 4-6cm deep. Once the stone has been placed, geo-tech liner should be placed over the top of the stone. Ensure the liner touches the sides of the pot and goes slightly up the side of the pot to ensure no potting soil mixes with aggregate. Potting mix can then be placed on top of final layer of geo-tech lining. Finally, the plant can be potted into the pot.

All potting mix contains lime, and potting mix companies vary the level of lime added to their potting mix to adjust the pH levels. Potting mix with high levels of lime may result in earthen ware pots bleeding lime which will cause a white powder forming on the outside of the pot. This can be prevented by first sealing the inside of the pot with bitumen (product such as Gripset -51) prior to planting up. If lime bleeding occurs in an unseeled pot, wipe off the lime using a dry clean cloth regularly. The lime will eventually bleed out over a period of time. Your planting guides will advise the level of pH required for your plant.

Do not use garden soil as a substitute for potting mix since water may not drain freely, and may cause water retention that can result in structural damage to your pot. Your planting guides will advise you of the best type of soil for your plant.

GRC, Fibreglass pots should not try to be moved when they are full of soil. Pulling or pushing against the sides of a full pot may result in structural damage to the pot. If you need to move a pot that has already been planted, remove the plant and soil first. Re-pot the plant after the empty pot has been moved into its new position. 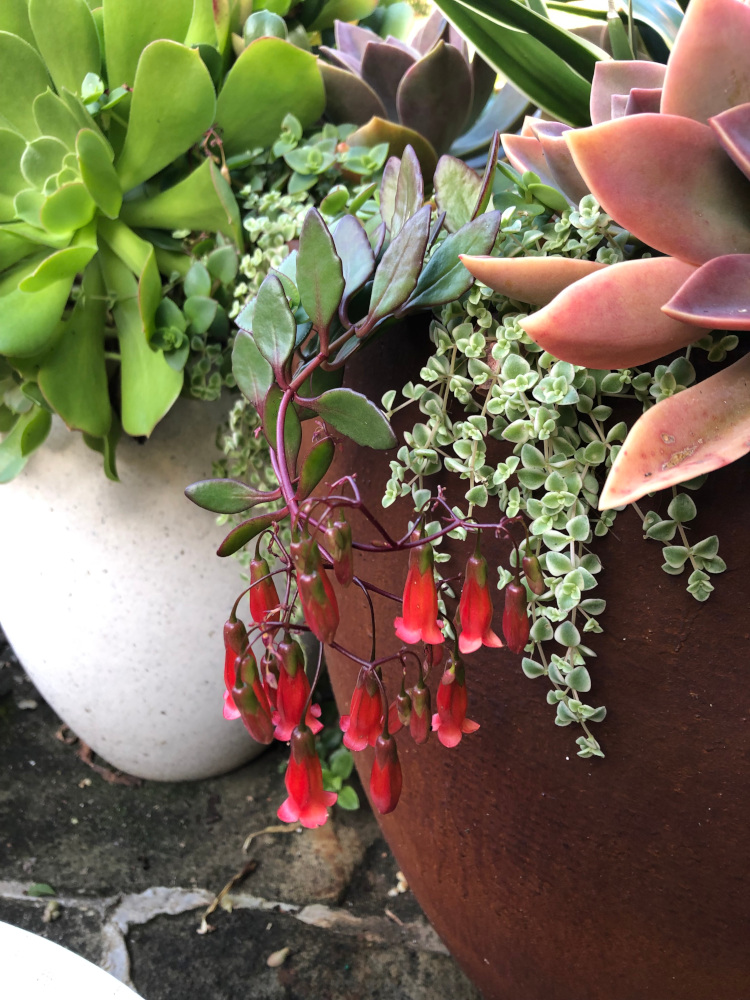 Fibreglass, GRC, and painted pots may fade overtime in direct sunlight. Potsonline sell a sealant which can be applied to the outside skin of the pot which will protect and prevent colour fading. The Sealant can be applied with a clean paint brush and then excess sealant wiped off with a dry clean cloth. We recommend the sealant should be applied every 12 months and can it be purchased from Potsonline.

Potsonline pots can be used indoors as well as outdoors. We can seal the inside of pots so that the pot becomes water proof. We recommend that indoor plants sit directly in the plastic container the plant came in inside the sealed pot. This way the indoor plant can be removed at any time for deep watering or to move location.

Please note that litre volume listed on our Potsonline website is to be used as a guide only, as the dimension of each product can vary. 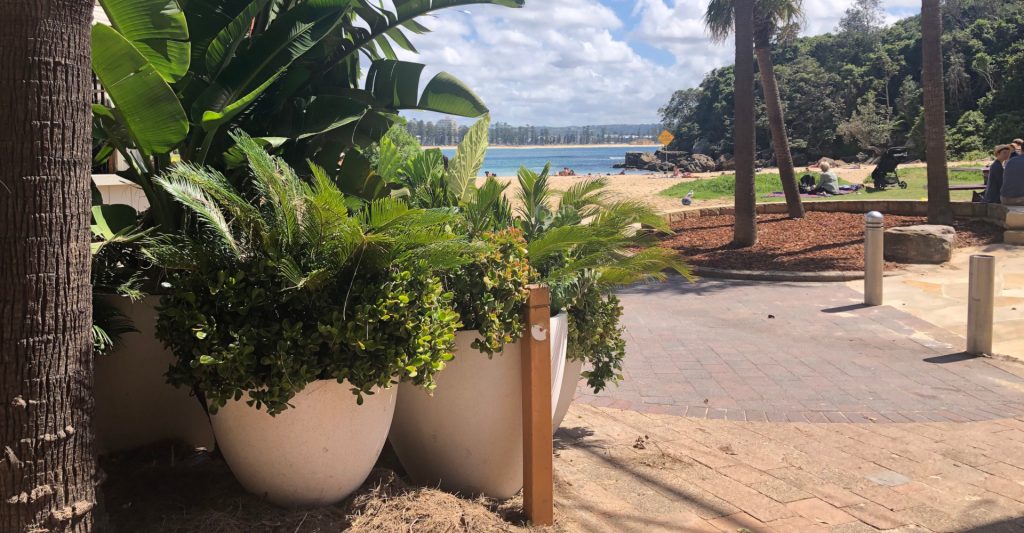